A man's Bachelor Party is a day he dreams about for his entire life. It is his rite of passage into becoming truly a married man, and it is his one last celebration as a "single" man. It is his sending off from the life of a single man, and it is time to really be a bro and have a great time! It's time for him to kind of go crazy and do all of the things that he won't be able to do any longer once he is a married man. And, as the best man, it is your job to make sure that the bachelor party is absolutely unforgettable for everybody involved, and especially the man who is about to be married!

In order to make sure that the night goes as great as it possibly can, you need to prepare well ahead of time. If you prepare properly ahead of time then you know for sure that the night will be absolutely awesome. The very first thing that you need to plan extensively is the guest list. You need to make sure that everyone who is important is included, but also that no one who isn't essential is invited. You should sit down with the groom and beat out the guest list, and make sure that he gets a chance to review it before you finalize it and start sending out the invitations. His best friends, close relatives, and anyone who needs to be invited as a formality (such as the bride's brother or that cousin that you always forget about) should all be invited as long as the groom would like them there. You should also not be afraid to invite women. While some guys think that the bachelor's party is sacred and women shouldn't be invited, we think that is a dated philosophy. If there are women in the group that the groom frequently hangs out with and parties with, then they should absolutely not be left out of the bachelor party. You just need to make sure that none of the women (or men for that matter) are tighter with the bride than they are with the groom. This can lead to all sorts of disasters that you do not want to have to worry about. Just make sure that you're smart about your guest list, gentlemen.

Now, there's an extremely important aspect to the planning of the bachelor party process that can be a completely awful thing to think about and that is the transportation. You don't want to have to worry about figuring out the designated drivers for obvious reasons, it is a fantastic idea to rent out a limo or a party bus! There are a great number of different amenities and features that you can utilize with a party bus and you don't have to worry about separating the party into different cars, and you can be sure that the party will keep going no matter where you're going, and with a party bus you can go anywhere! You can hit up the bars, sports clubs, strip clubs, gentleman's clubs, penthouses, golf courses, bowling alleys, and so on and so forth. It is important to remember to call ahead to the venues that you plan on attending so they don't get annoyed with the rowdy group of guys popping in at random. Be classy and show some respect, fellas!

And at the end of the day, make sure that you're having a great amount of fun! After you've organized the party, made your calls, and booked your bus, sit back and indulge in the great party that you've planned! 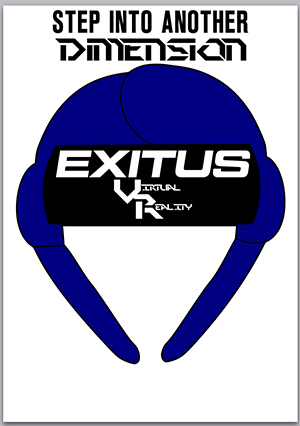 Go back to the events page.